I don’t think I need to explain the current political situation happening in the UK right now. It is just 15 days till the General Election now and this past week my social media timelines have been full of friends, influencers and celebrities persuading people to make sure they were registered to vote before the deadline on Tuesday 26th November. Now this post is not going to mention any particular parties or view but focus on some of the incredibly clever and inspiring messages I have seen that have used their power of influence to persuaded people to vote.

Matthew Lewis was made famous for playing the much-loved Neville Longbottom in the Harry Potter films. He regularly engages with politics on Twitter but his tweet below is ingenious. By deceiving his fans and intriguing them to click on the link to some news about a new Harry Potter film, he actually took them directly to the register to vote page! Genius tactic I think.

I have talked about my love for Innocent and their social media strategy before and they have certainly not failed to disappoint. This is just one of the tweets that Innocent have put out about registering to vote. I purely chose this one to share because I find it so relatable. Steps 5-9 are a regular occurrence in my life. Innocent are so great at relatability, I love it!

A legend in his own right. A political advocate. From social media to song lyrics and sharing his views on stage at Glastonbury; he has done it all. But his latest instagram post and caption persuades his combined 3.9 million followers to register to vote. He says his own opinion but also says that people need to go and do their own research as their “one little vote” really does matter.

Each of these three examples have used their power of influence to make a difference in really uncertain times within our country. Registering to vote is incredibly important as every single vote counts, and it will make a huge difference. Unfortunately, registration has now closed but the amount of people who have registered to vote is massive. 2.8 million people have applied since the general election was first called, which is a staggering amount of people. That is all thanks to people and organisations like these guys who are using their influence to make a difference. 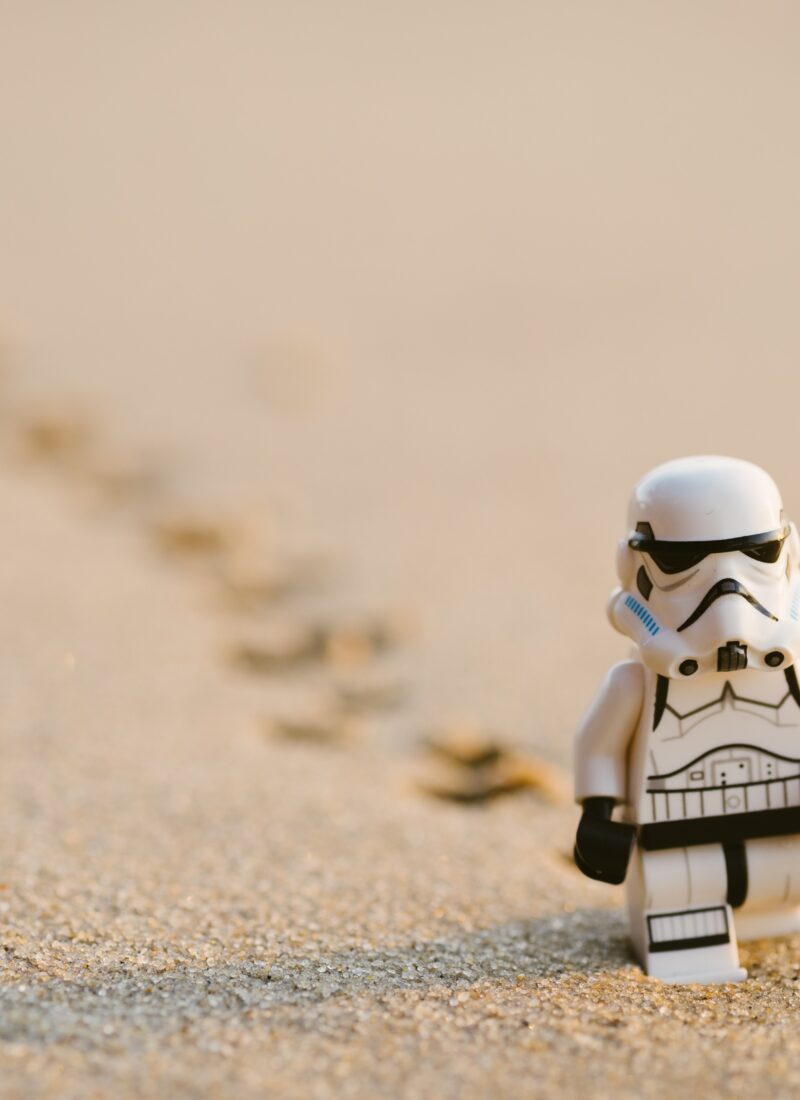 May the Date Be With You 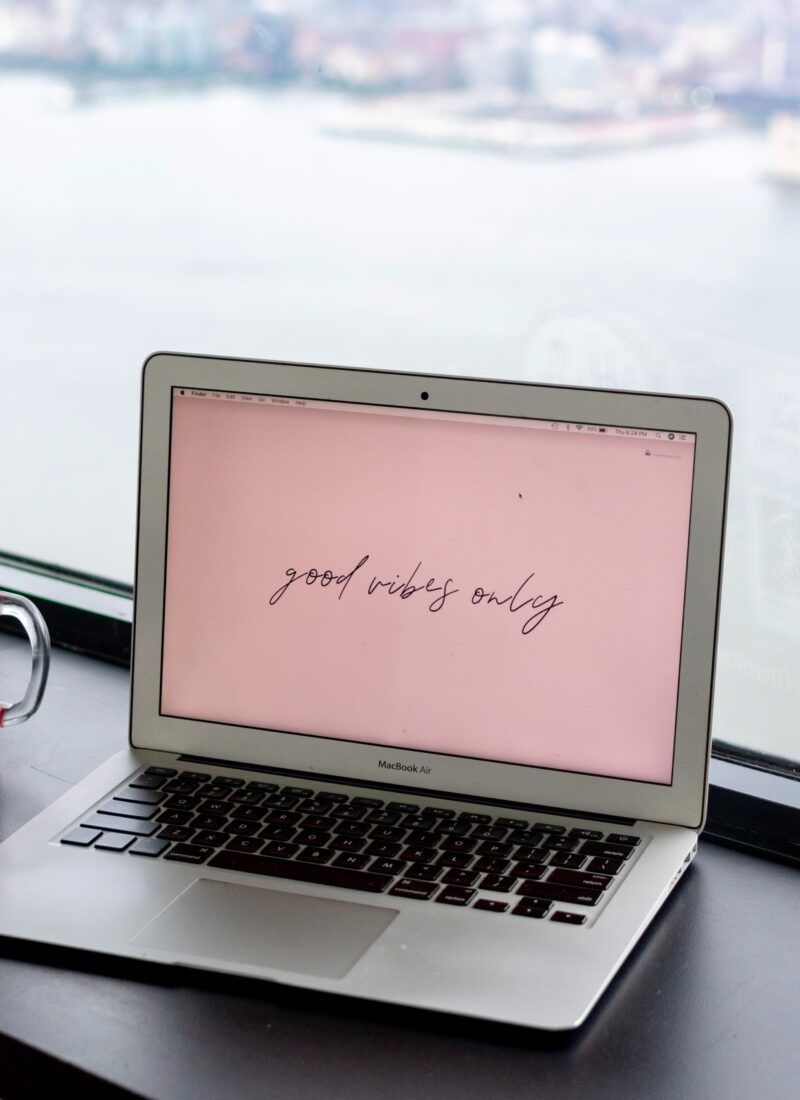 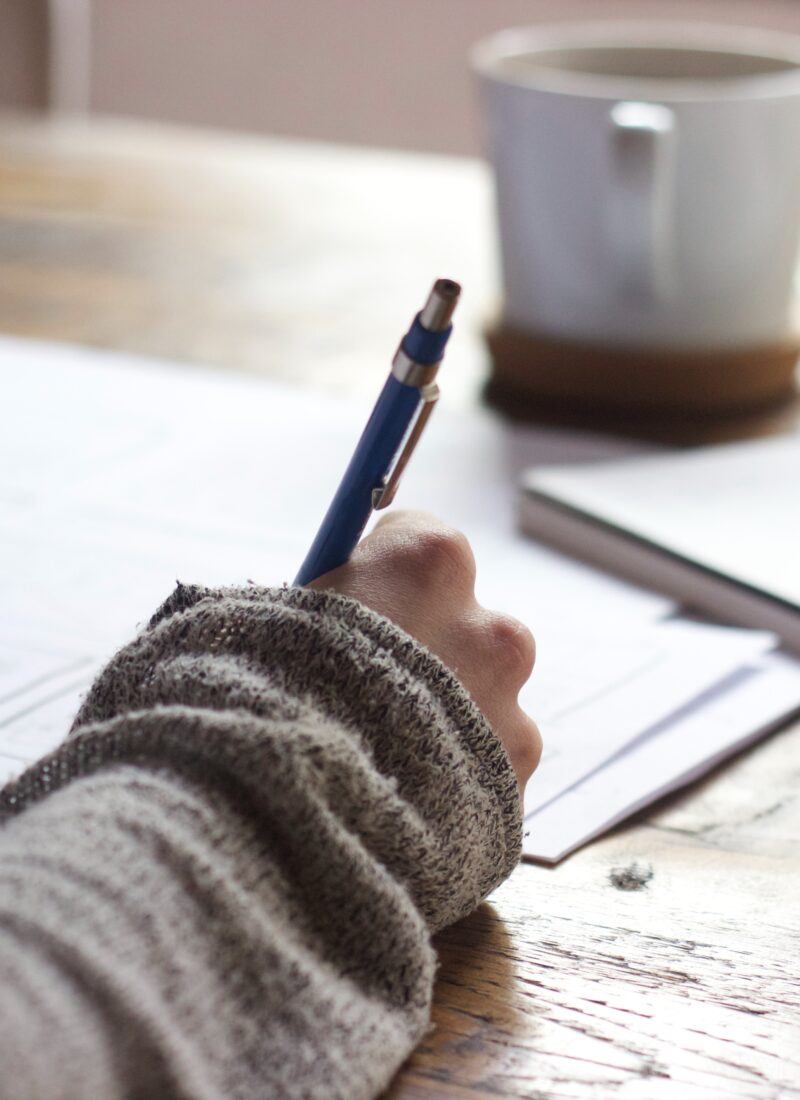 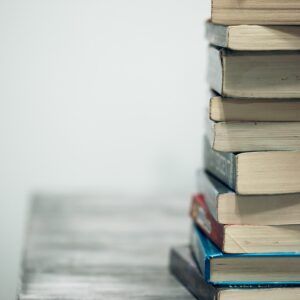 How Important is Teaching Ethics at Degree Level? 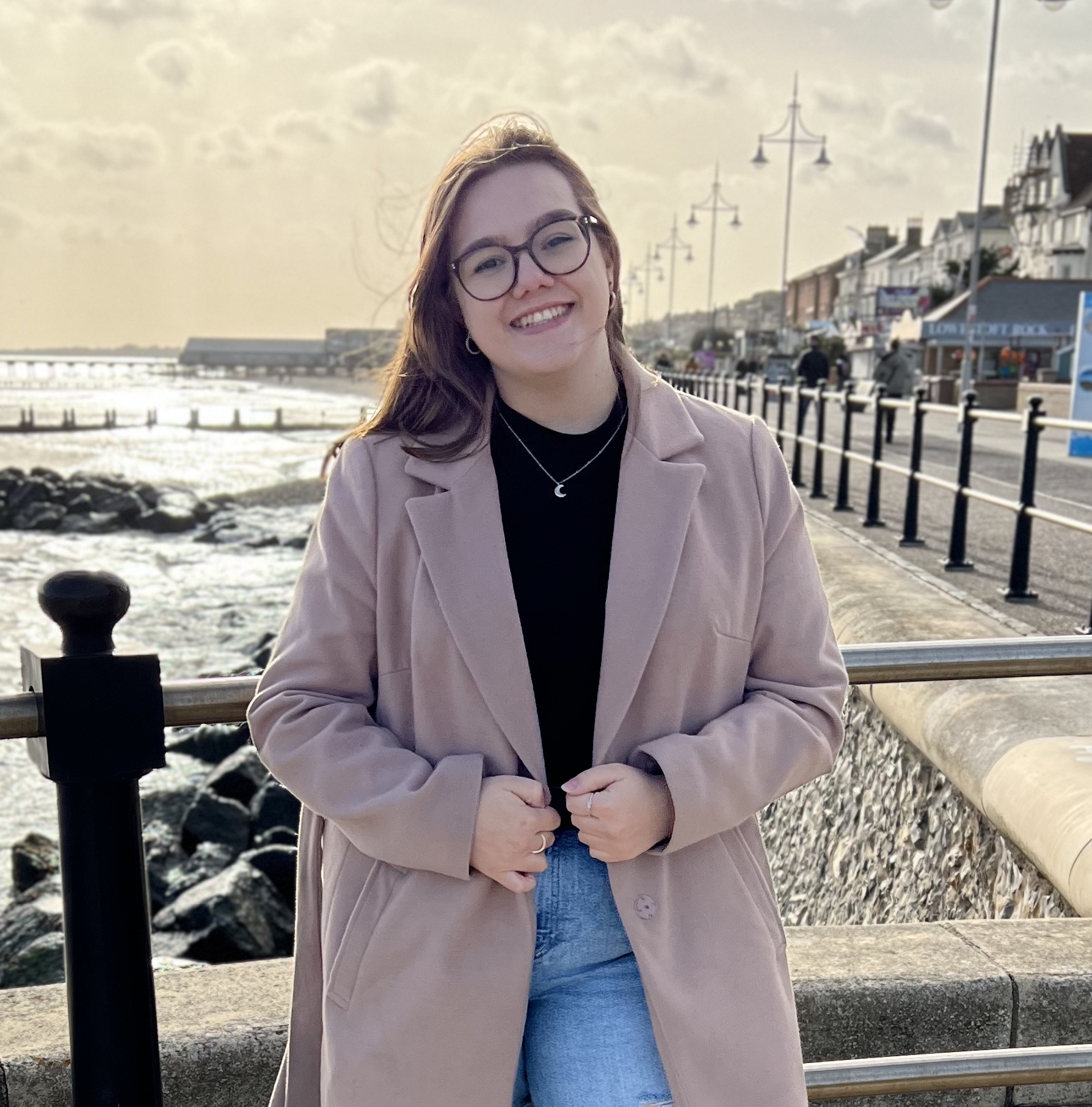